Laura Redden Searing (1839-1923) defied critics of the time by establishing herself as a successful poet, a poet who was deaf. She began writing verse at the Missouri School for the Deaf in 1858, and, under the pseudonym Howard Glyndon, soon found herself catapulted into national prominence by her patriotic Civil War poems. Abraham Lincoln himself bought her books, the most critically acclaimed being Idylls of Battle and Poems of the Rebellion, published in 1864. Her poem “Belle Missouri” became the song of the Missouri Volunteers, and she was sent by the St. Louis Republican newspaper to Washington as a war correspondent. 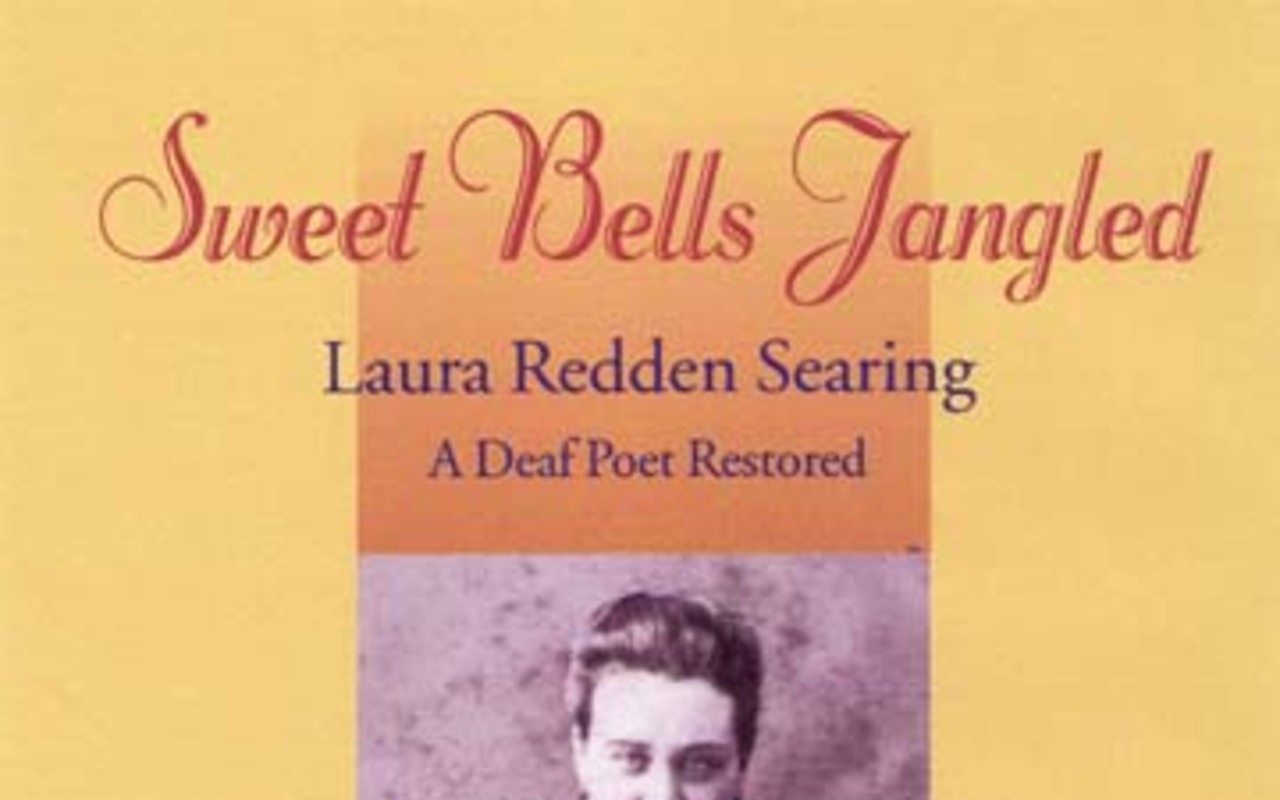